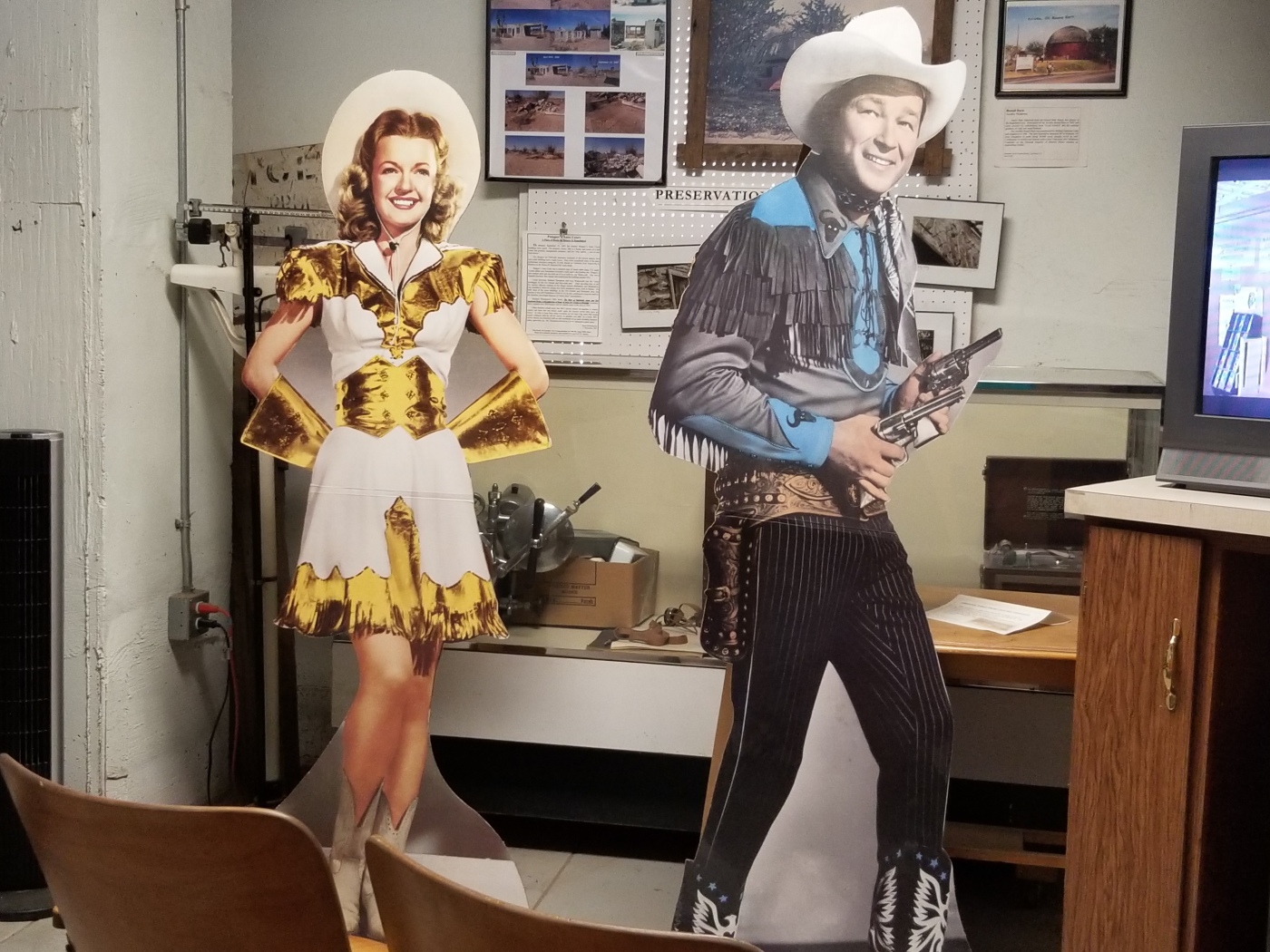 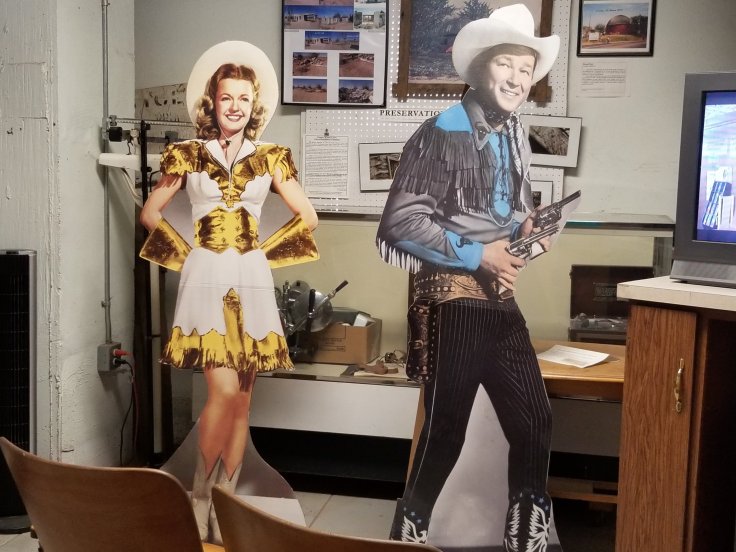 July 6, 2018, I crossed the border from California to Arizona. It’s now been 3 weeks and 3 states. I started to notice differences right away and I think, even if there was no sign stating that I was entering a new state, I would have noticed differences. I crossed into Arizona on July 6; New Mexico on July 10; Texas panhandle on July 16; and Oklahoma on July 17. In no particular order, here are some random notes.

Most of I-40 is 75 mph. I don’t like to have my cruise control higher than 65 mph so everybody and his mother was passing me by. That’s o.k. because I got to enjoy the scenery and didn’t have to worry about the animals getting car sick. Trucks don’t have a different speed limit like they do in California. So I was passed by all the truckers too. However, what I like about this section of I-40 is all the really nice truck stops — TA, Love’s, Petro, Flying J, Pilot. In the past, I would have preferred something more quaint and individualistic if I was going to stop but now that I have a motor home, I prefer knowing what to expect without any surprises.

A majority of the travel centers had gift shops, especially through New Mexico, that advertised Native American items. And there were also trading posts along the way. This had been my goal way before I even left for my trip — to stop at Western trading posts and buy stuff. Yay! I ended up with a woven poncho, a kachina doll (Sunface), a basket for my paper plates, a hematite bracelet, 5 t-shirts (maybe more; I can’t remember), and a pair of cowboy boots. Don’t forget a buttload of gifts for my son and daughter-in-law and to mail back home to friends and relatives. Gifts included t-shirts, cactus jelly, cactus candy, postcards, paperweights from polished rocks, and more.

I didn’t see any homeless people hanging around through any of the towns I drove through; at any of the Wal-marts I shopped at; or near any of the RV Parks I stayed at. In Tucumcari, one of the gift shop owners told me that there are homeless people but you don’t see them hanging out. She also said she used to own a hotel but retired because she couldn’t get decent help. She said everyone there would prefer to be on welfare than work. But I didn’t see any evidence of that other than many boarded up businesses. In Arizona, there is a sign on the highway that says “Don’t pick up hitchhikers” and I had to assume that there was a prison nearby. They aren’t so subtle in Oklahoma. Their sign said “Hitchhikers may be escaping inmates.”

In New Mexico, the freeway on ramps don’t look like on ramps. They look like someone’s driveway and you’re going the wrong way. There are great big gates that can be closed across the road at any time and the road color is different than the rest of the highway. I have to assume this is due to weather and flash flooding. But 2 or 3 times, I hesitated because I thought I missed the road getting on the highway.

Gasoline is a heck of a lot cheaper. I was paying nearly $4.00 a gallon before I left California. Along the way, I saw prices ranging from $2.69 down to $2.39. Not sure why that is unless California has a special tax or something.

Let’s talk Dairy Queen. May not seem like a heavy subject but there is such a huge difference! In California, you go to DQ for ice cream, not for food. If you’re really desperate to eat also, you can get a warmed over 7-11 style corn dog. Don’t even risk it with the hamburgers. Was I shocked when I discovered that some of the travel centers have DQs on site and they are so different. They serve breakfast as well as other meals and have a huge menu. You can get anything from biscuits and gravy to a whole plate breakfast. At two different locations, I ordered the breakfast burrito with bacon and was pleasantly surprised at how good they were. At one DQ, they cooked a full serving of eggs, bacon, and hash browns and rolled it into a flour tortilla. At another location, although a smaller serving, the chimichanga style burrito was just as good.

This may be my imagination but as I drove through Arizona, New Mexico, the Texas Panhandle, and now spending some time in OKC, I feel like I’ve gone back to a simpler time. Life seems less complicated and a 1950s mentality prevails. I even found a radio station in Oklahoma, of all places, that was playing record songs I hadn’t heard since I was in high school. Not the top 40 stuff but the great songs you only hear when you sit down with headphones and play a whole album from start to finish. I got so nostalgic, it’s not even funny. Who doesn’t dream of traveling back in time to a simpler, happier decade when we were young and idealistic? 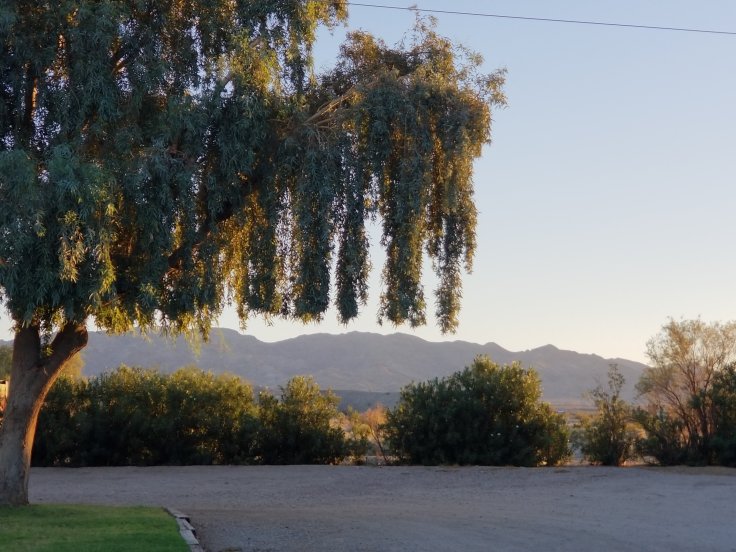 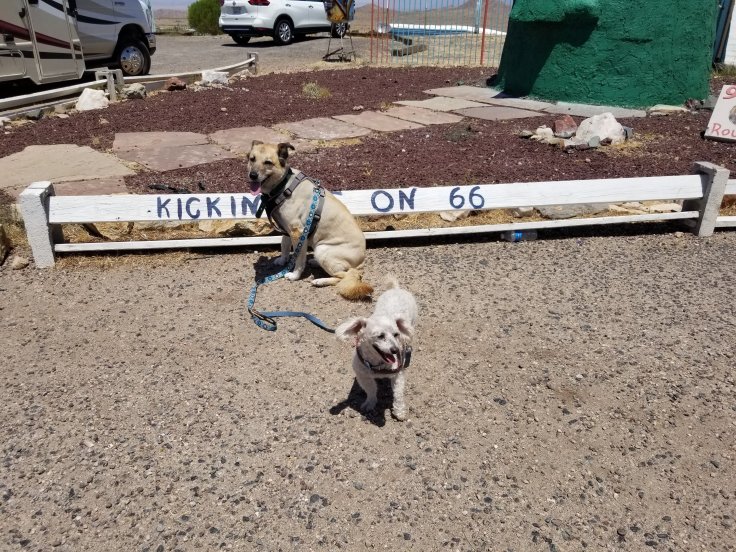 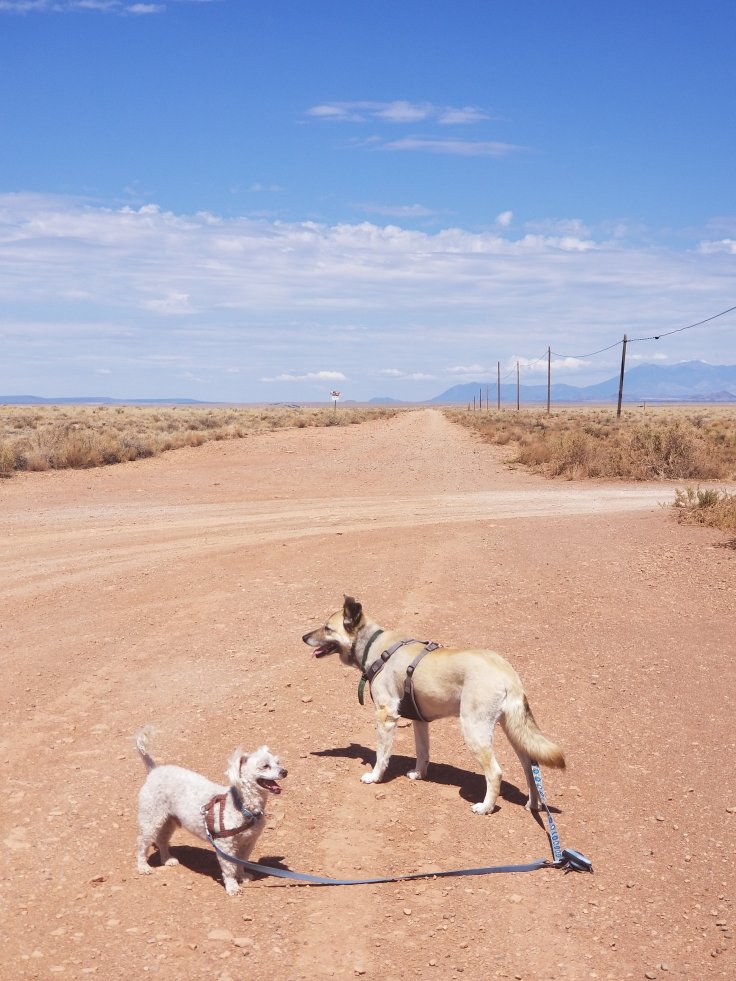 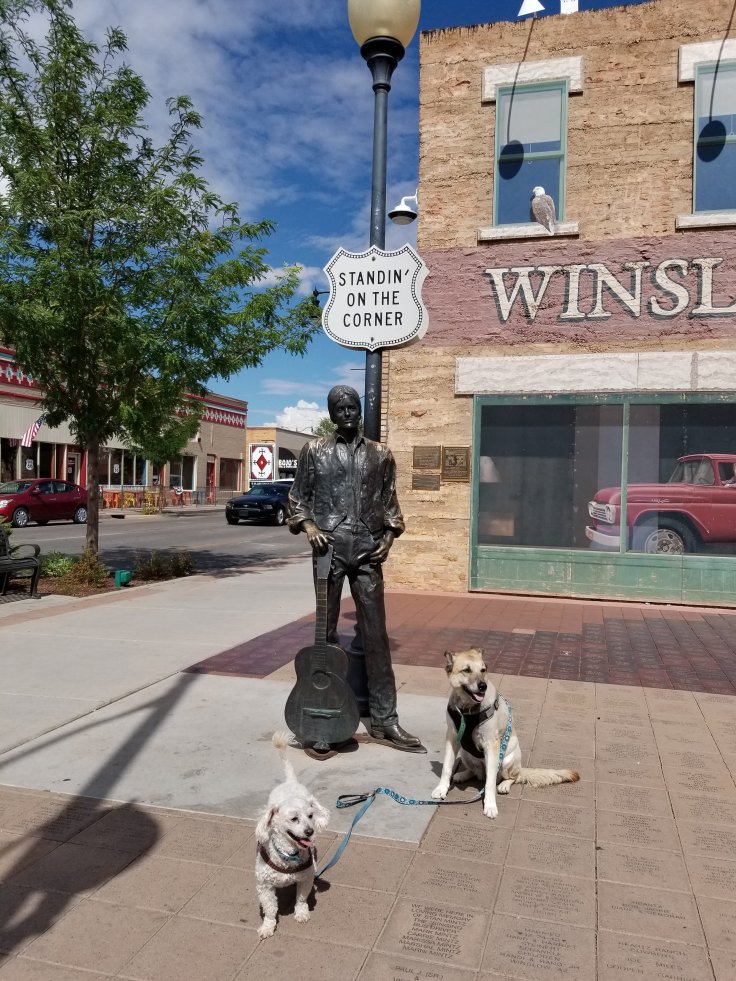 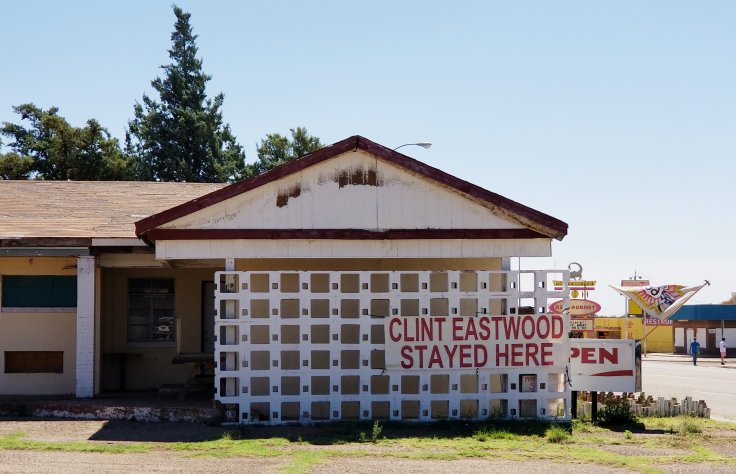 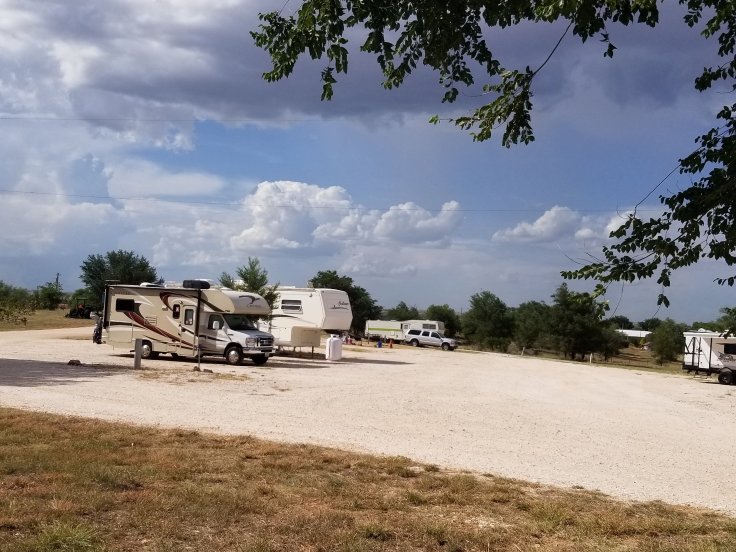